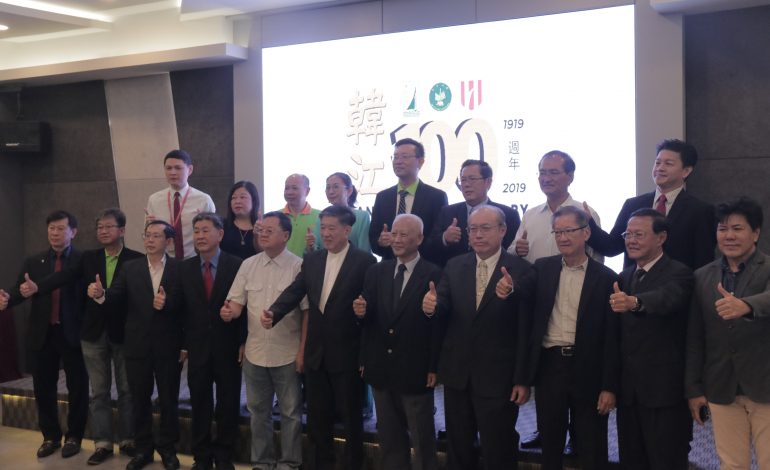 TODAY (April 12) marks a proud and special occasion for Han Chiang and every ‘’Han Chiangite’’ as this fast growing education institution group launches its 100 Years of Excellence’s celebration.

HanChiang100, a mobile app for the centennial celebrations, was also launched during the event. HanChiang100 is a platform to provide insightful information about the history of Han Chiang and the events which had occurred for the past 100 years, leading to where it is today.

Users, especially the students and staff of Han Chiang, as well as its alumni are also able to gain access to the upcoming events which will take place throughout the year.

The app is fully developed by a team of lecturers from HCUC’s School of Applied Creative Arts and Design, from the initial phase of designing the user interface to the prototyping stage. The content development of the app is also supported by HCUC’s Chinese Heritage Centre as well as other academic staff.

In his speech at the launching ceremony, Dato’ Seri Ooi said Han Chiang has marked a legacy in providing quality education to the Penang community and those in northern Malaysia since its founding in 1919.

Dato Ooi said as they embark on the next chapter, the commitment of Han Chiang to provide excellent education is stronger than ever, and their goals have to be even bolder, more inspiring and visionary.

Some of the main highlights include the Han Chiang 100th Anniversary Celebration Centennial Parade in July, as well as the Opening Ceremony of Han Chiang Centennial Celebration and Gala Dinner in October this year.

Tan Sri Tan Kok Ping and members of the Board holding the 100 years celebration’ posters. 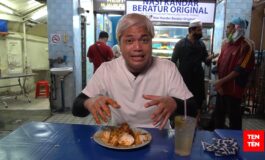 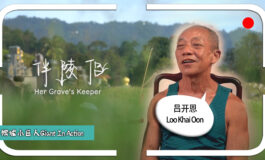 《Giant in Action》EP08 : Her Grave’s Keeper 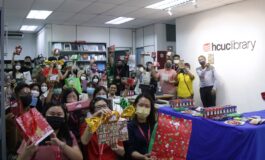