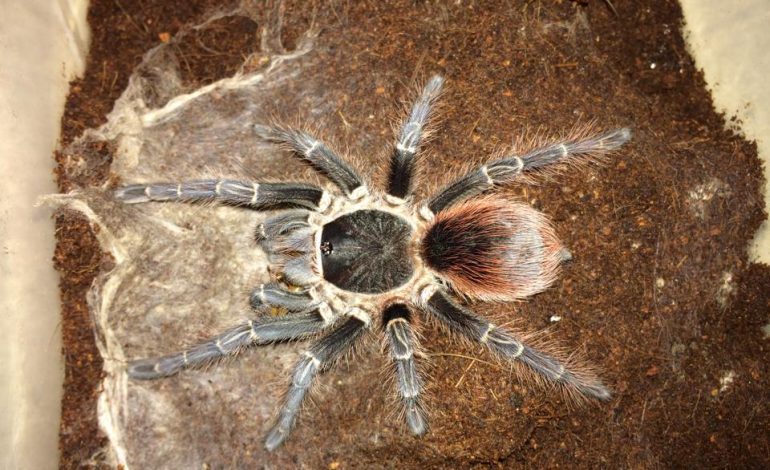 Swimming, hiking and jogging may sound dull for some people who like to opt for more challenging activities or even hobbies.

Although I still enjoy doing the above activities (at times!) and playing badminton,  this one hobby of mine is something that I enjoy the most.

Thanks to my elder brother. I have now added a new hobby in my life since eight years back, which is keeping exotic eight-legged tarantulas as pets.

Yes, you are not getting it wrongly. I am sure many of you know how a tarantula looks like. The eight-legged hairy creature featured in Harry Potter’s franchise, Aragog, and that has haunted one’s nightmare. People with arachnophobia will definitely stay far away from it.

No, I am not thinking to turn myself into a Spiderman or Tarantula-man. In fact, getting bitten by these species will definitely not turn  you into one of them.

Spiders and tarantulas come from the same arachnids family. I don’t want to go very detailed into the history of spiders or tarantulas. What I would say is, people always have a negative perception towards these species. ‘It looks scary’, and ‘it’s poisonous’ were some of the remarks made by some people whenever they  saw me playing with my ‘pet’.

However, a tarantula differs from a spider which usually strikes and kills its prey by injecting venom;  the tarantula does not rely much on its venom to hunt for its prey.

In fact, a tarantula uses its pair of giant fangs to kill its prey. The giant fangs often grow up between one and three centimetres long depending on the species.

Writer’s first tarantula given by his brother eight years ago

It is native to northern Chile, Bolivia  and Argentina and is my first tarantula species that was given to me by my brother about eight years ago.

It is now roughly 15 centimetres (leg span) in size and has a pair of  two-centimetre long fangs.

But, rest assured, the Chilean Rose tarantula is one of the most docile species and it is quite unlikely that it will strike and attack unless being threatened.

Besides, it is also one of the most recommended species for beginners who like to keep one.

Unlike pets like cats and dogs, a tarantula requires not much care and a small enclosure to stay in. Only about once or twice in a month, I will need to feed it with crickets or giant meal worms. The rest of the time, it will just wonder around in the enclosure.

So, what is the most exciting thing about keeping a tarantula as a pet? This is a common question that has always been asked  of me.

The most exciting part of keeping a tarantula is the experience to observe its behaviour especially when it comes to the molting process.

Since a tarantula has an exoskeleton, it will outgrow and shed away its old shell from time to time.

During this crucial moment, the tarantula is vulnerable and susceptible to a predator’s attack. Once the tarantula has successfully shed away its old shell, it will regain its vibrant colour.

So the next time when you are looking for a suitable pet of a lesser commitment, why  not be a little more ‘adventurous’ and opt for this kind of species? However, do some research and make sure you know how to take care of your pets well,  irrespective of whether they are ‘exotic’ or not. 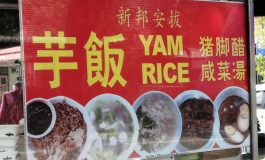 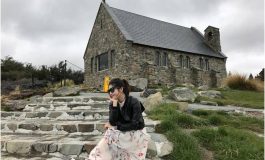