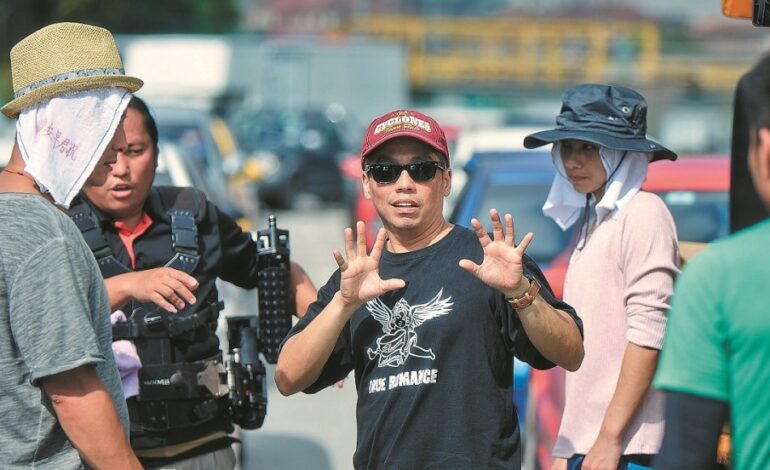 Risking a steady job and income to pursue the interest of being a freelancer in any field is a gamble that many would not dare to contemplate. However, an electrical engineer took the risk of resigning his office job to run for his interest in movie direction and took many by surprise when he successfully became a well-known director in Malaysia. 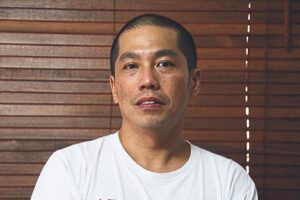 Ho Yuhang is a former electrical engineer who became a well-known movie director after he decided to resign from his previous job.

Ho Yuhang is an accomplished movie director who had completed his studies in the United States of America and came back to Malaysia as an engineer for two years. The call of his passion in becoming a movie director drives him to the decision of resigning from his engineer job.

The idea of becoming a movie director stemmed from Ho’s interest in watching movies where he will not hesitate to travel to watch international movies that are not shown in Malaysian cinemas.

“I travel to Singapore and Hong Kong when those two countries are hosting film festivals. I stayed at my friend’s house and visited the festivals to watch those movies,” he said.

Some of his favourite movies are Taxi Driver directed by Martin Scorsese; Fear Eats the Soul directed by Raine Werner Fassbinder; Unforgiven directed by Clint Eastwood; True Romance directed by Tony Scott and many other international films.

Ho is directing the camera crew members of which angle to shoot the scene in the movie he directed.

After resigning from his previous job, Ho began to work in a production company specialised in filming advertisements.

Although Ho slowly managed to evolve as a movie director, he said the movie industry in Malaysia was in a bad shape during the late 1990s as there were less than 10 movies being produced in the country partly because of the economic recession causing the crews to operate and execute their plans on a menial budget.

Ho’s film, “At the End of Daybreak” won the Best Asian Film Award at the 2009 Locarno International Film Festival in Switzerland. Boosted by the victory and his passion for cinema, this year he collaborated with Vivo to produce a short film titled “KITA” that is shot entirely using the Vivo X50 smartphone.

The inspiration behind “KITA” is loosely based on Ho’s high school days and the friends he had met and travelled in his life to make the audience have a connection with the characters of the short film. 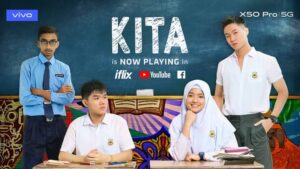 “KITA” is a short film directed by Ho which used the Vivo X50 smartphone to shoot the whole film due to it being lightweight and can be easily carried around.

He wanted to shoot the short film using a smartphone because smartphones nowadays are capable of shooting great photos and videos.

“Compared to 20 years ago, when people need to shoot a short film they need to rent the camera and equipment from a camera shop which can be costly,” Ho said.

An advantage of using a smartphone for filming is that the crew members are able to shoot certain scenes easily instead of using heavier and larger cameras.

“There are a few scenes that we need to shoot it from the character’s perspective, so the smartphone is attached to the actor to shoot the scene,” he gave an example of using smartphones for filming.

Using a smartphone while filming can decrease the time needed to set up the shooting scenes, but there is no time to slow down as the production team needs to travel to different places to finish the planned shots or scenes.

Ho hopes that when we have a good story idea, we should write it down as it might be useful to take the idea and turn it into a short film or movie when the time is appropriate. 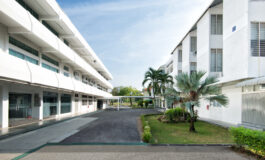 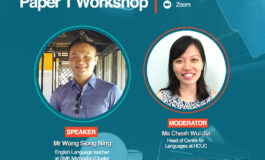