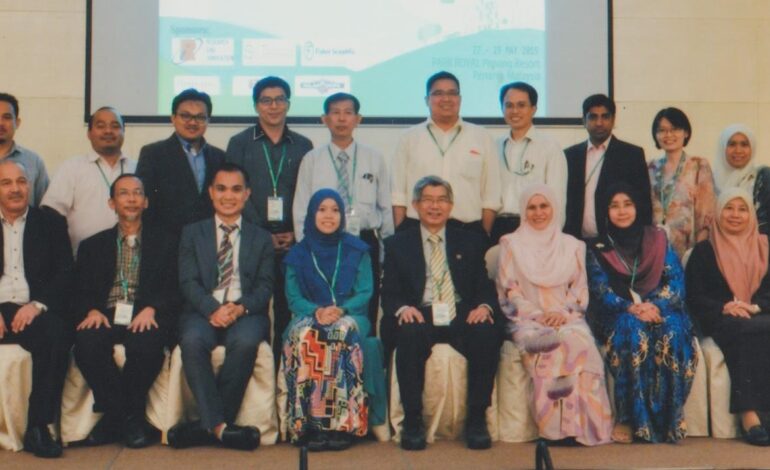 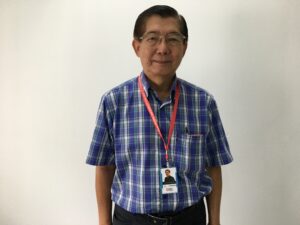 Professor Teng said sacrifices like spending less time with family need to be made when putting in hard work to contribute to the society and country.

The DSPN titles are awarded annually by the Penang governor to 800 living individuals for their commendable commitments to the upliftment of the society and country. Datuk Lee Chong Wei is among the notable recipients of this title when he bagged the silver medal in the badminton singles at the 2008 Beijing Olympics.

Professor Teng, 74, a Klang born boy, graduated from Kwang Hua High School in Selangor. The Selangorian went ahead to Singapore Nanyang University to further his studies in Chemical Engineering. Upon finishing his undergraduate studies, he joined University of Montreal, Canada and received his Doctor of Philosophy (PhD) in 1974.

He came to Penang in 1975 to work at Universiti Sains Malaysia (USM) as a lecturer for the chemical engineering and environmental technology courses. Then, he was promoted to an associate professor in 1988 and subsequently as a professor in 1997. Besides his teaching career, he had also assumed the role of chairman in four environmental technology international conferences he had organised from 2008 to 2015. 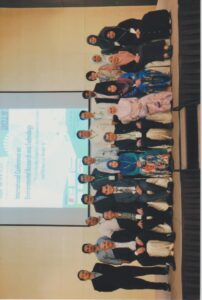 Professor Teng (first row, fifth from left) is the USM International Conference on Environmental Research and Technology 2015 (ICERT) Chairman along with the organising committee members.

“Sometimes I conduct research studies and publish journals with students from the undergraduate course, Masters, and PhD. There are several PhD students I taught who have been promoted to associate professors in the institutions they are working in,” he said.

He is thankful to the Penang governor for the title as an appreciation for his hard work and contribution.

Professor Teng hopes the younger generation can be selfless to help and contribute towards Malaysia to make the country that every citizen is proud of. 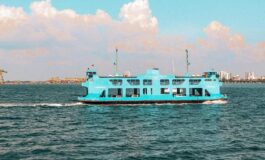 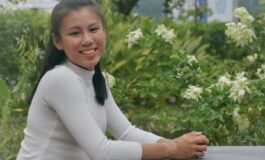 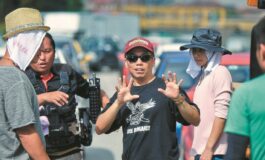 The engineer who became a successful movie director