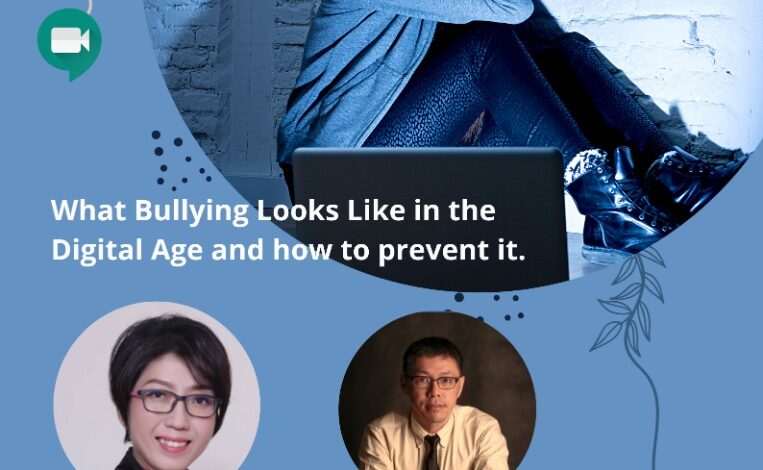 Cyberbullying has become one of the major concerns during the time of pandemic as the hazards of cyberbullying have been proven to be devastating. A webinar titled “What Bullying Looks Like in the Digital Age and How to Prevent It” was organised by Han Chiang University College of Communication’s (HCUC) counselling unit to discuss the various forms of cyberbullying in the digital space and the best prevention measures. The webinar invited Cheryl Oon, a registered and licensed counsellor together with Lim Wooi Chin, HCUC’s student counsellor as its speakers.

“Since the outbreak of Covid-19 in 2019, we have learned to adapt to this new normal. In this pandemic era, most of our socialising activities, lessons, meetings, discussions, and gatherings have turned online. At the same time, are you aware of the increase in this cyber victimisation from this online interaction or digital interaction?” Cheryl Oon, the counsellor with vast experience, raised the question to the audience.

“Cyberspace brings more benefits than drawbacks or vice-versa based on one’s perspective. Stealing an online accounts password, performing online harassment, spreading rumours, posting humiliating posts, sending embarrassing and hurtful messages, sharing inappropriate photos or videos of an individual without their consent are some of the forms of cyberbullying,” Cheryl cited several examples that are more likely to happen between internet users.

“Cyberbullying can be categorised into five types. The first one is flaming. For example, online feuds that use electronic messages with angry and vulgar language. Next, harassment and stalking happen when someone repeatedly sends abusive and threatening messages. Then, denigration happens when someone spreads gossip or rumours to damage their reputation. Moving on to the fourth type, impersonation occurs when breaking purposely into someone’s email account to send hurtful or false messages to someone else. Lastly, outing and trickery. It is an act of engaging someone in conversation to trick the individual to into revealing sensitive information and forwarding it to others,” Cheryl added.

The counsellor conveyed considerable research evidence to prove the long lasting effects of cyberbullying on victims’ emotional, mental and even physical health. The harm, according to Cheryl, may stay forever with the victims, especially the emotional damages that resulted from cyberbullying although the act itself might have stopped.

“Victims of cyberbullying experienced several types of psychological issues such as an increase of suicidality, frustration, anger, anxiety, and sadness in their life. Revenge might be one of the attributes of cyberbullies, while some bullies may do it for fun. They are those with behavioural problems or reports of substance abuse, in need of social support, or feel discontented.”  Cheryl explained the critical and common characteristics of cyberbullies.

Lim meanwhile mentioned that a HCUC student was a victim of cyberbullying and suffered from depression because of it. Lim’s timely intervention and counselling sessions had helped to improve the student’s mental health.

As a prevention measure, Cheryl emphasised the users to have digital responsibility and digital etiquette while in the case of victimisation, she advised to gather evidence and call for help.

“We have to protect our accounts and devices by using privacy tools and settings. We have to make sure that we keep our personal information private, avoid digital drama, keep a record of the bullying as proof, and also get help from someone we trust,” she added. 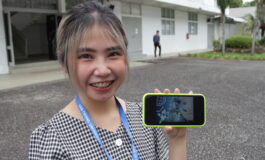 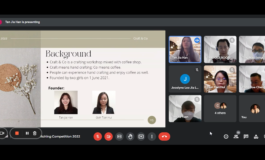 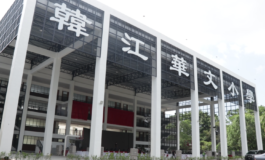