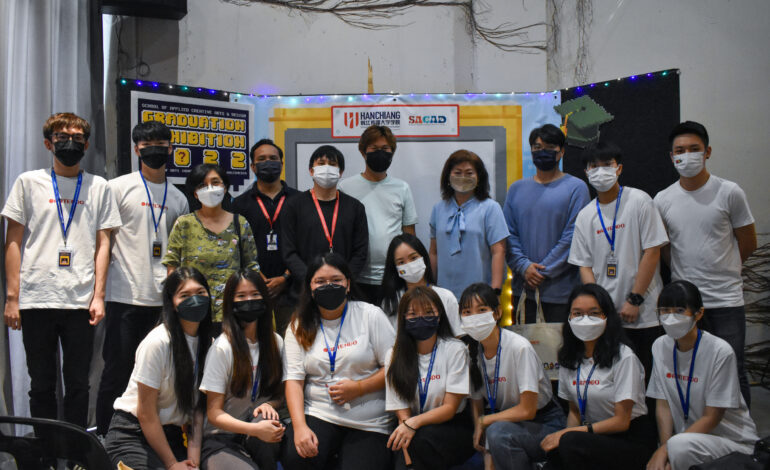 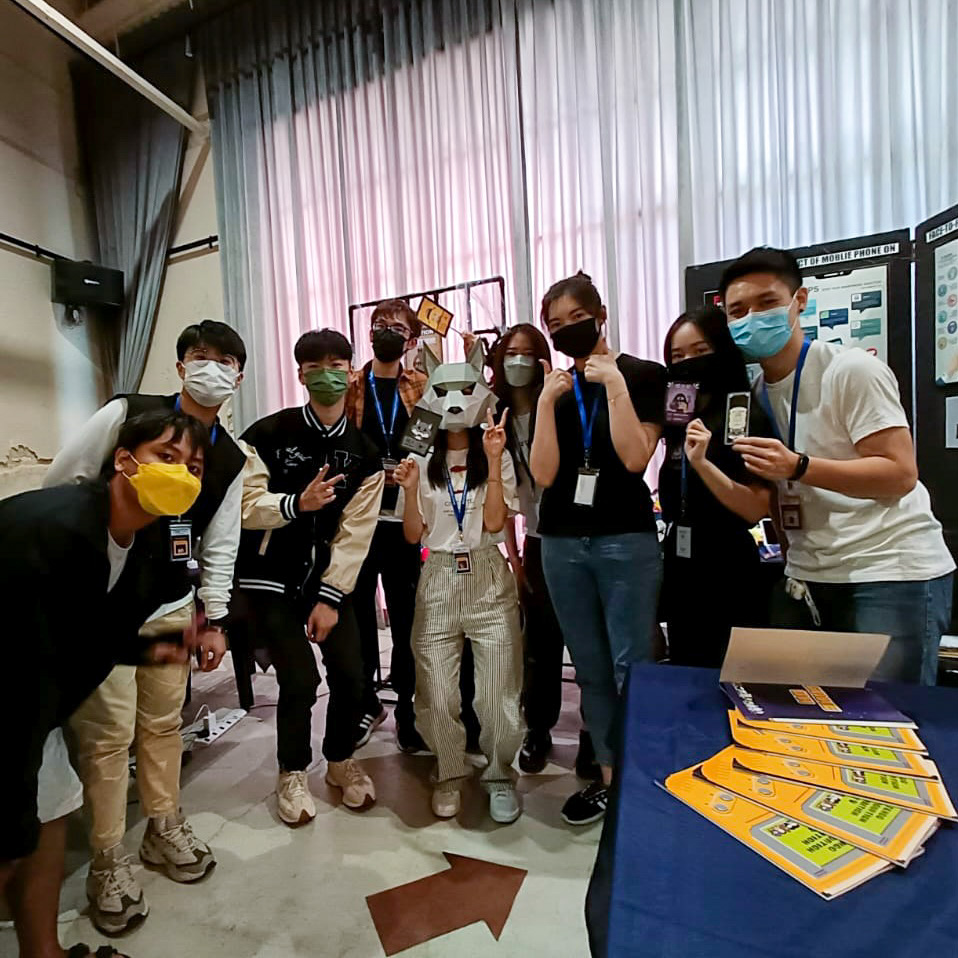 Senior and junior students from the School of Applied Creative Arts & Design (SACAD).

The Artendo exhibition was held between 12 and 13 November 2022 at Jetty 35, Weld Quay. They were organised by a committee of 11 students from the Bachelor of Arts (Honours) in Creative Multimedia from the School of Applied Creative Arts and Design (SACAD) of HCUC. It was a showcase for their final year projects in their postgraduate courses.

The exhibition began with a small opening ceremony attended by several VIPs, notably the Dean of HCUC, Mr. Lim Thong Soon, SACAD lecturers, and representatives from Rtist and Techdome Penang, both industry partners of SACAD.

A variety of projects were presented by the students, including augmented reality (AR) illustrations, interactive board games, application and website designs, and video animations. These projects were meant to highlight social issues, such as mental health, environmental concerns, physical disabilities, and many more.

According to the organisers, attendance was satisfactory. “It was pretty good as the venue is located at a major tourist attraction, we have had industry partners and professionals, alumni, HCUC staff, tourists and also relatives of the exhibitors attending,” said Mr. Benjamin Lam, a SACAD lecturer at the scene.

Prior to the exhibition, the exhibitors spent over four months preparing the showcases. The exhibition itself, however, was set up within two days. 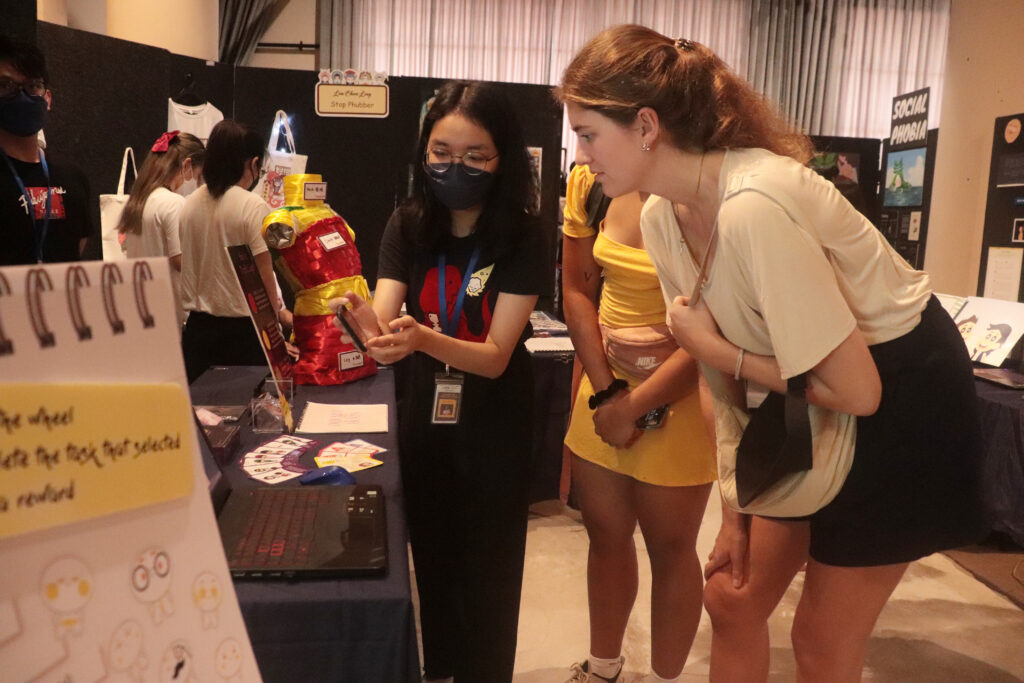 Student from SACAD explained the artwork to viewers.

Its main visual themes were greatly inspired by elements from 1980s video games, with pixel art and video game graphics taken as inspirations. As a result, the exhibition was given the name of “Art-tendo”, bearing the meaning of the “the art of heaven” in Japanese, a derivative of the contemporary gaming company Nintendo, whose name was referred as “the luck of heaven”.

Speaking on the rationale for Nintendo as an inspiration, Mr. Benjamin believed that Nintendo’s relevancy and adaptability over innovation has motivated the students.

“Nintendo inspired us as they have been staying relevant in the gaming industry for over a hundred years through innovation and adapting to the times. Therefore, we voted for this theme as motivation for us to break through and design something creative, innovative and stands out from the rest,” he said. 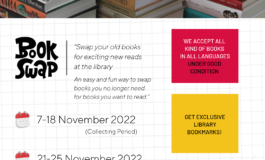