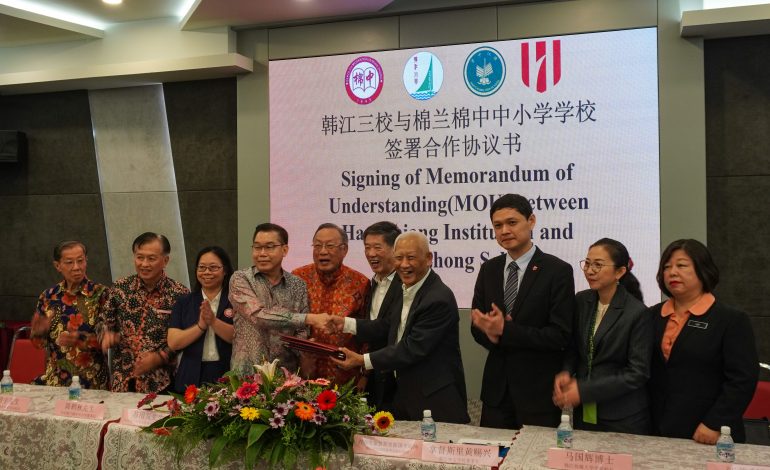 By Teh Keh Yee and Ngo Wan Jun

Han Chiang Institution and Mian Zhong School, Indonesia have signed a Memorandum of Understanding (MoU) to exchange educational related experiences and strengthen the communication and learning of students and teachers.

In the MoU both schools also agree to regularly hold or co-organize sharing of teaching, student exchange program and co-curricular activities so as to strengthen the communication and learning of students and teachers from both institutions.

Also present were officials and teachers from Mian Zhong School and the Han Chiang Institutions.

The collaboration is aimed at promoting the educational development, cultivating friendships, and developing strategies to accomplish visions and to instil a stable long term partnership. 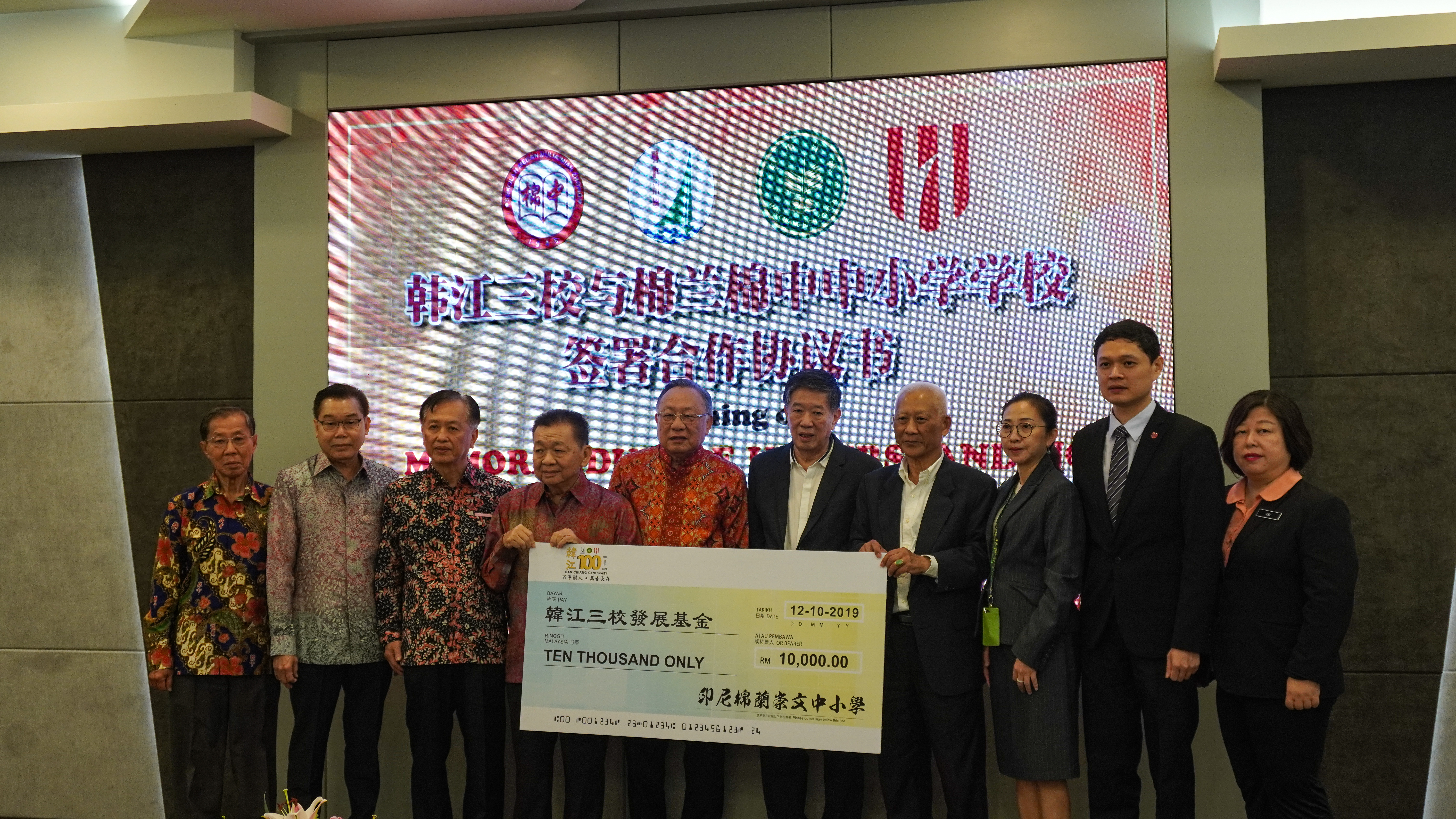 After the ceremony, the guests toured HCUC campus including visits to the HCTV Studio and the Creative Media Centre to better understand the facilities available. 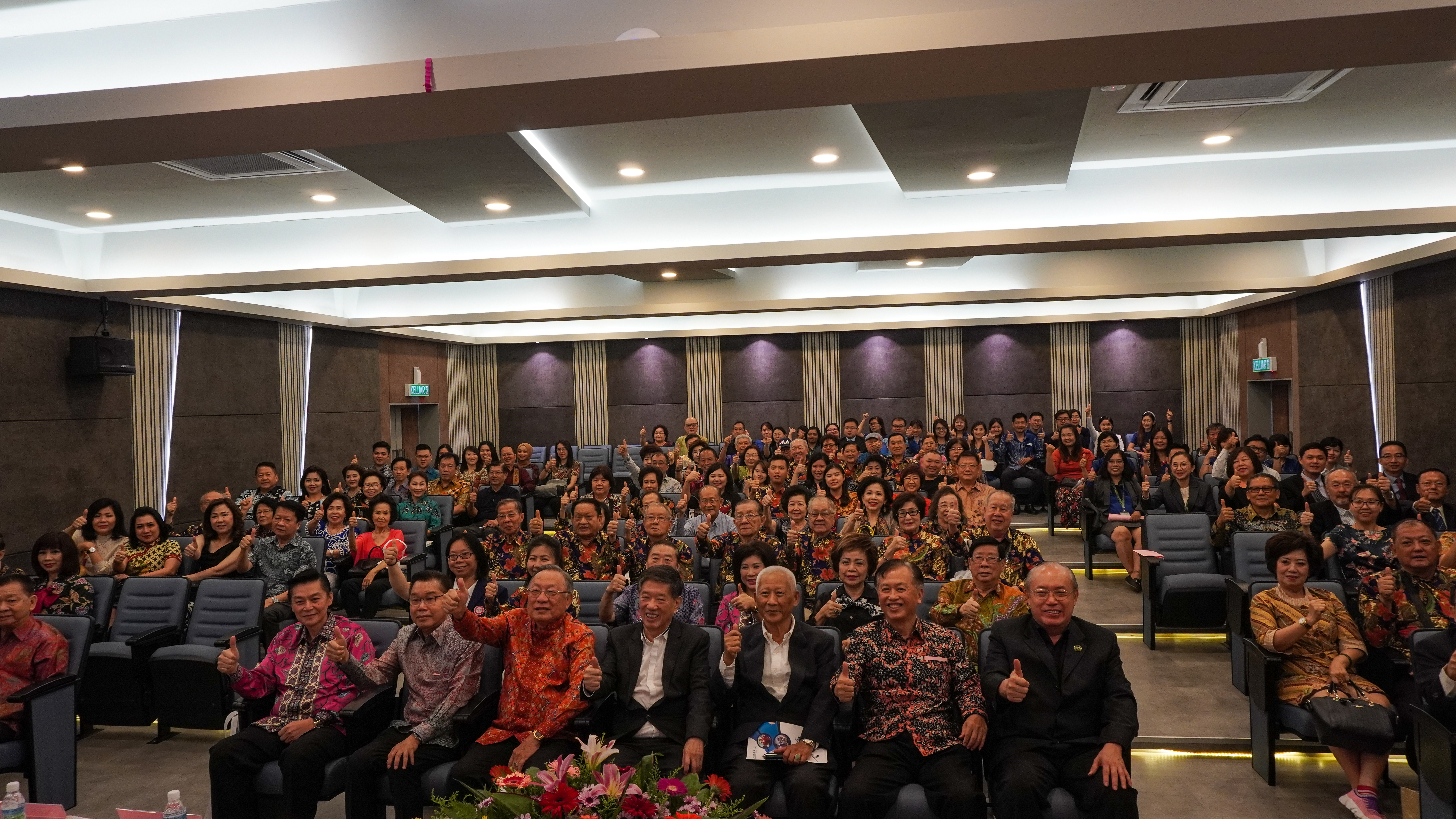 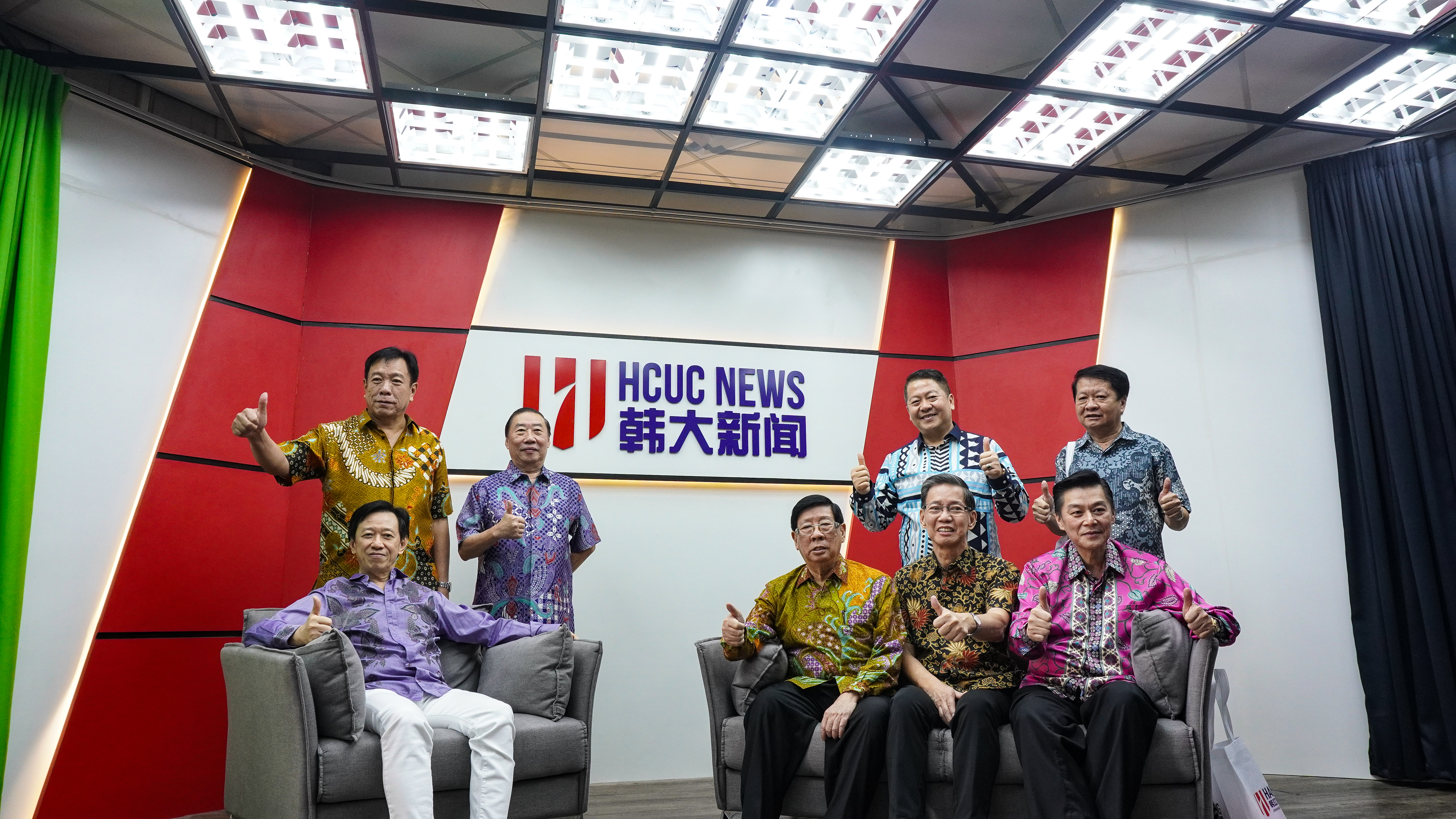 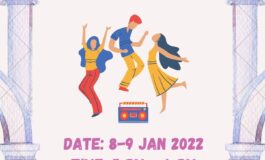 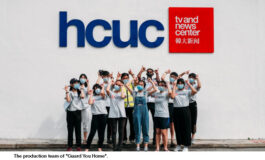 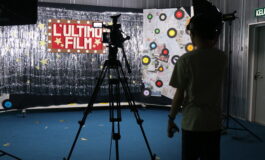