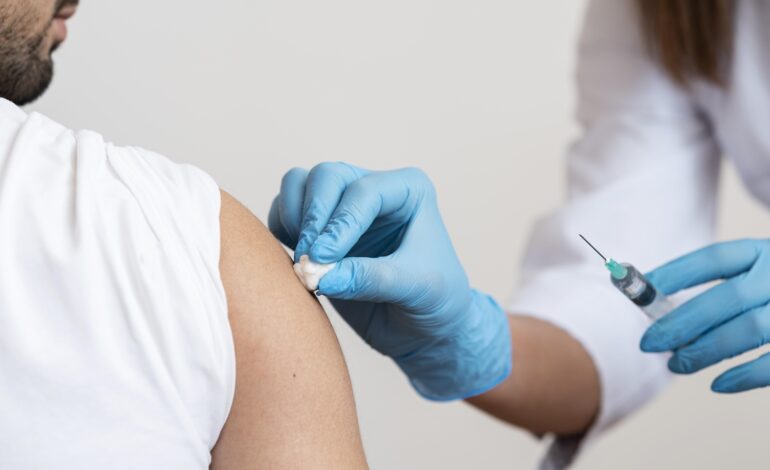 During the first wave of the Covid-19 pandemic, Malaysia was applauded as one of the countries in the world to have quickly adopted all the rightful procedures in containing the infectious coronavirus. The combined efforts of the government and the public led Malaysia to resume most of the halted socio-economic activities –  rejuvenating the livelihood of the general public, especially those precariats surviving on daily incomes.

Nevertheless, the efforts evaporated when several factors like the Sabah state election held in September 2021 and a simultaneous lackadaisical attitude resorted by the common public were attributed as the primary causes for the recent spikes. The decision to reduce the quarantine period from 14 days to merely seven (7) for those returning from Sabah at that point of time endangered the virus containment efforts which then led to the feared second-wave of Covid-19 in most parts of the country.

This has shown a collective effort guided by a strict adherence to the outlined standard operating procedures (SOPs) is vital and shall not be compromised for any reasons whatsoever. A disciplined approach is definitely needed until the ongoing vaccination process is successfully administered to at least 90% of the population as stated by the newly appointed Minister of Health, Khairy Jamaluddin.

The earlier strategy of creating a herd immunity has been shelved by many countries since the emergence of aggressive variants such as Delta and Lambda are challenging the effectiveness of the existing vaccines. Yet, that is not a reason to avoid vaccinations. Mortality rates, severity of the disease and most importantly the infection rates have drastically reduced amongst the vaccinated individuals.

Intensification of the vaccination process through the National Immunisation Programme to inoculate people from all walks of life in Malaysia has been yielding great results. Private health facilities were also allowed to carry out the vaccinations. Such a positive humane initiative requires the entire state machinery to work without any differences or put aside those differences and avoid menial glitches that were experienced, for instance, during the registration attempts for AstraZeneca vaccine in May 2021.

Apart from these technical glitches that are far easier to be rectified, the government of the day must omit any actions or policies that could possibly marginalise or discriminate against certain people from obtaining their vaccination, especially the rural, vulnerable, or elderly people in the society.

Though once again the government and Ministry of Health has reassured that no one will be left behind in the vaccination process, a clear mechanism to bring the vaccines to the rural population seems to be still at its infant stages (Since June 2021, mobile clinics were deployed to reach rural populations). A similar problem has been also emanating from this existing disproportionate development between the urban cities and rural villages. Consequences of this disproportionality has led the rural communities to enjoy limited benefits, especially technological growth such as the poor internet coverage which also affects their registration attempts through MySejahtera application.

On the other hand, vulnerable groups such as the undocumented workers appear to experience a systemic marginalisation from the vaccination process as well. Without going into the debate about the legitimacy of their arrival or stay over here, considering the disease is indiscriminate of any differences, they should also be vaccinated. Instead of conducting police or immigration operations to detain them, a humane approach is necessary at these testing times.

Unnecessary mass detentions are known to be a fertile ground for the increase in Covid-19 cases as well. Another serious consequence of this crackdown is that the undocumented workers or refugees would be hesitant to come forward in getting themselves vaccinated. The various government agencies responsible must work hand-in-hand with the objectives outlined by the Health Ministry, that is to vaccinate everyone.

As we are all aware that vaccination is a crucial element in creating a safe environment not only for ourselves, but also the people around us, the false information regarding the so-called negative effects of vaccines must be constructively dismissed with scientific arguments. To win the minds and hearts of the people, the menial glitches as mentioned earlier should be avoided at any cost while attempts to include everyone in the vaccination process will leave us with a heartful satisfaction that our actions are guided by love and compassion in desperate times, rather than tangible differences like nationality or ethnicity.

*It was written for a July editorial, and updated at the time of publishing. 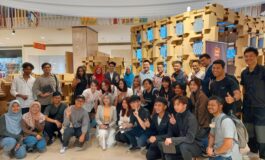 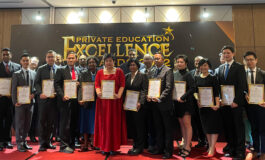 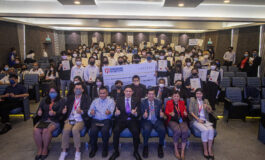