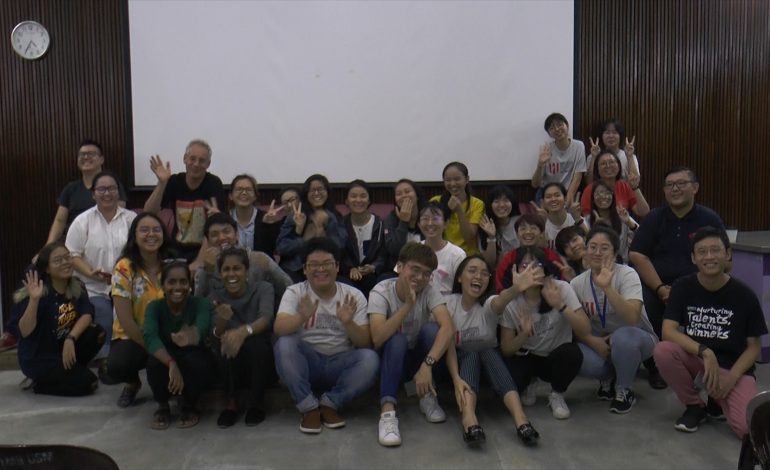 A Mass Communication lecturer is happy to note that Han Chiang University College of Communication (HCUC) students are now conversant in English.

Dr Adrian Lee, who is a lecturer at Universiti Sains Malaysia, said he noticed that many HCUC students today are speaking English at the campus, when compared with students in the past when he was lecturing at the then Han Chiang College.

Han Chiang College, established in 1999, had its roots in the journalism class offered by Han Chiang High School as a post-secondary school education programme. The college was upgraded into a university college in 2017.

Dr Lee, who is now a full-time lecturer in the School of Communication, USM, said the demographics of Han Chiang as an education institution have changed tremendously over the years.

He was a lecturer at Han Chiang College from 2006 until 2008 when he left to pursue his Phd in Cinema & Cultural Studies at the University of Melbourne, Australia. He returned to Malaysia in 2012. 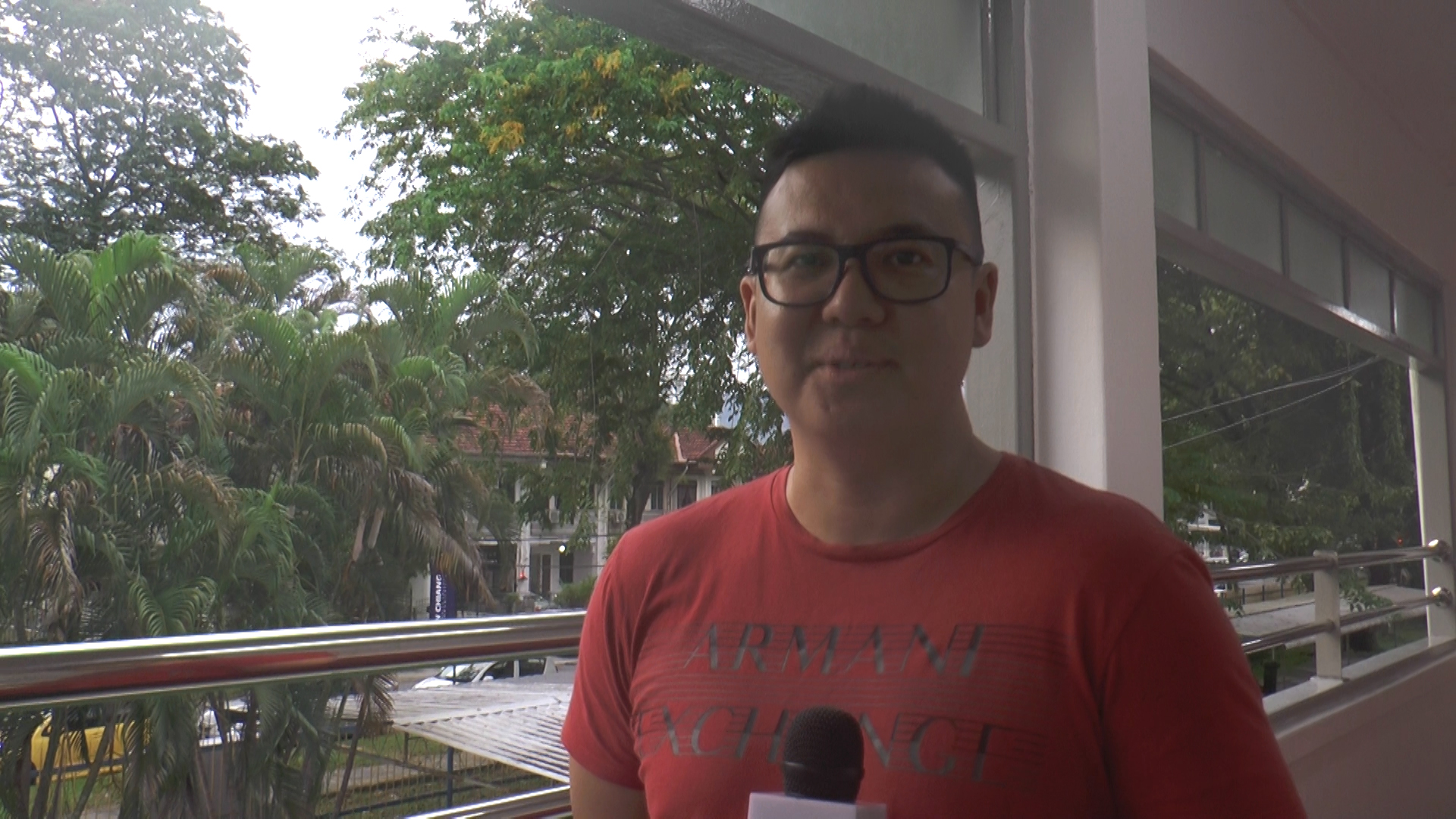 Subsequently, he joined Universiti Sains Malaysia School of Communication as a full-time lecturer. He has been the external examiner of HCUC as well as a judge of HCUC Golden Achievement Award (GAA) for broadcasting since 2012.

Dr Lee was instrumental in getting USM’s School of Communication to organise a documentary storytelling workshop by a visiting German director, Mr Sebastian Winkel, to Penang at USM campus.

“When I was informed that the co-organiser, Freedom Film Network based in Kuala Lumpur, had offered to fly the speaker to Penang free and the workshop would also be open free to the public, I thought it would be beneficial for HCUC students to attend besides our USM students.

“I then informed Miss Jenny Khoo, who is the Deputy Vice-Chancellor of HCUC, of my intention and that the workshop would be good for final year students doing the Diploma and Degree in Communication Studies.

“Knowledge should be shared,” he added. 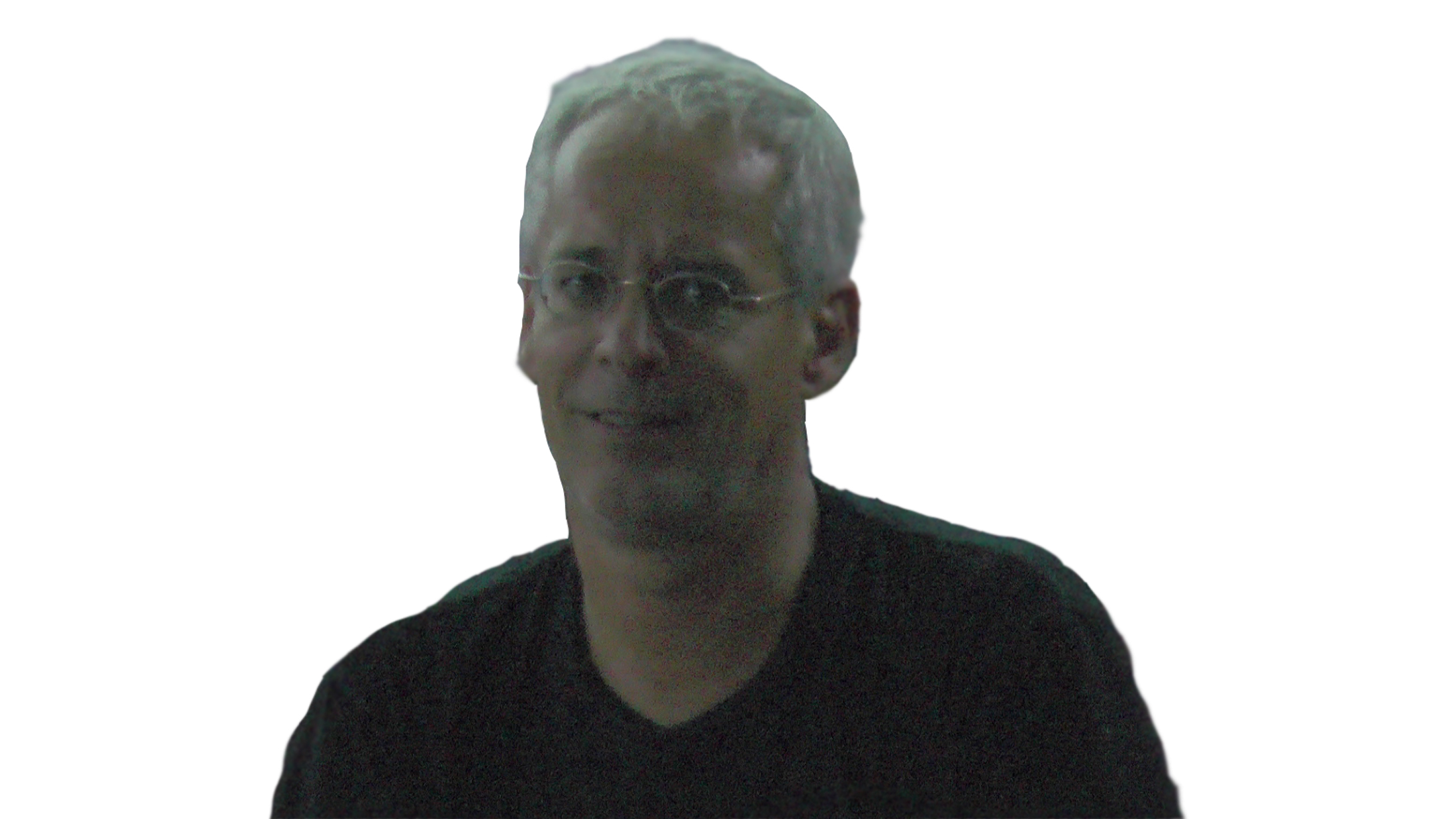 According to Dr Lee, the workshop exposed students to different forms of documentary film-making, which was something unconventional.

“It is a different form of documentary film-making, from what they had been  exposed to. I am glad to see the students happy, arguing in a critical way, different from other workshops, when the speaker is an “ang mo” (Englishman). It was a good interactive session.”