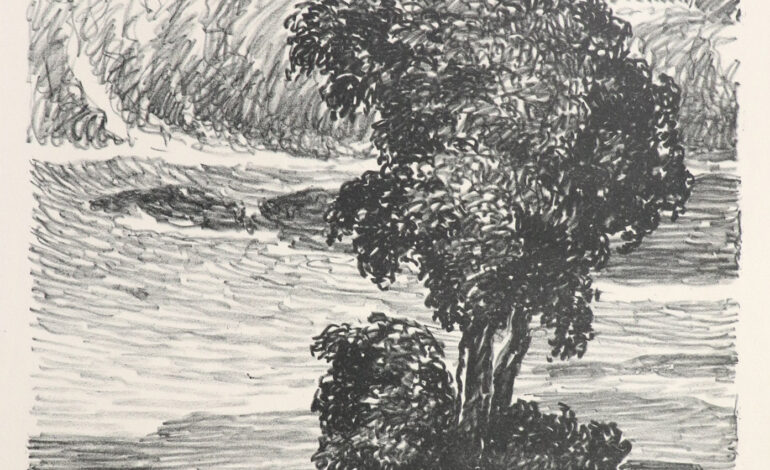 When we refer to ‘tonal values’ in drawing, it is the same as the common term of ‘shading’. Shading is the part that makes a drawing go from a flat contour drawing, and gives it depth, so it appears as a 3-dimensional illusion.

Look at objects in your home, like lamps, bottles, containers, etc – everything is affected by the light and shadow that fall on them. When light strikes any three-dimensional object, it creates what is referred to as the Four Elements of Light: 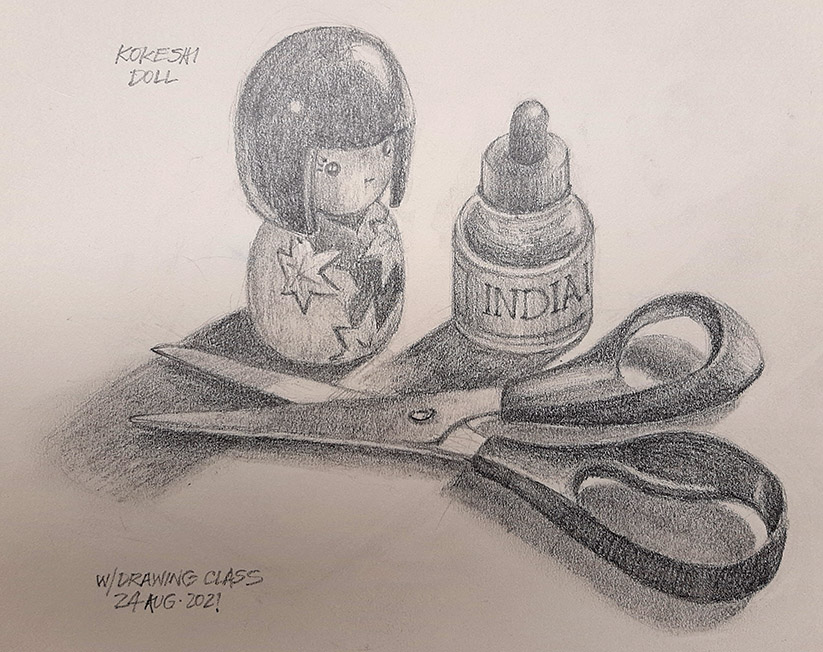 There are many options for shading, and each option will change the style of your drawing. Here are some of the basic ones:

The choice of technique of creating shading tones is left up to the artist’s whim, depending on the look that they desire in their drawing. Many artists try different styles, and they will even mix several shading techniques in one drawing for unusual visual effects. 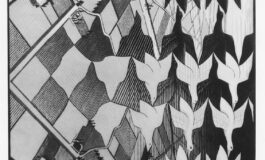 Tessellation Design and the Art of M. C. Escher 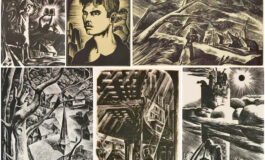 The Art of the Wordless Novel: “Stories Without Words” 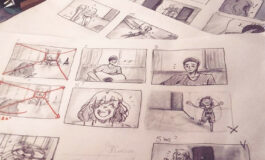 The Art of the Storyboard in Film and Animation